In addition to knowing family law and the various processes and rules relating to it, where necessary,  we coordinate with your social workers, parenting coordinators, therapists, counsellors, social workers and other professional advisors (including accountants, valuators, criminal counsel, business and trust lawyers).

We can assist you with the following:

Arbitration:Allows decisions to be made more quickly and often less expensively than Court 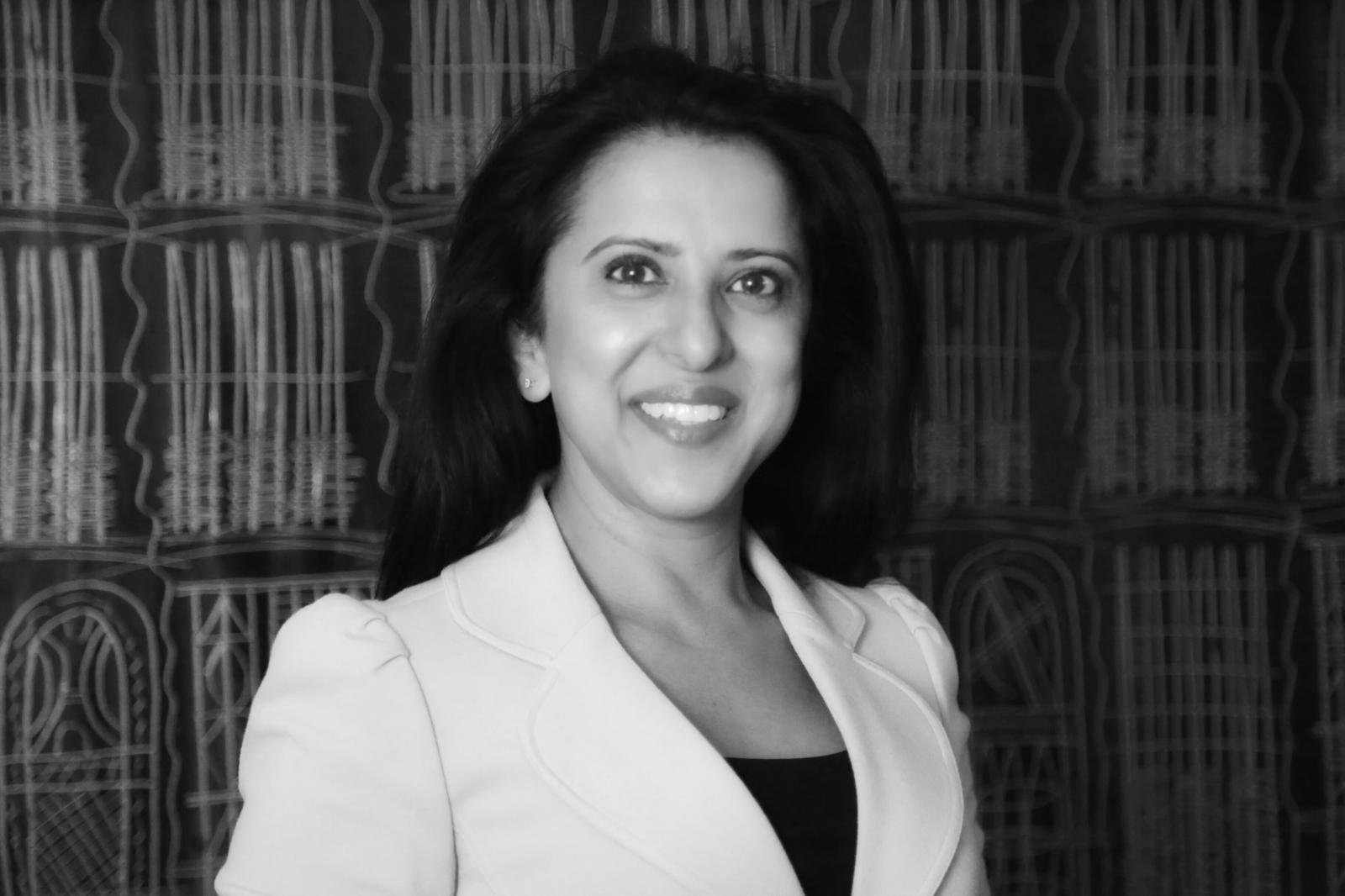 Faryal graduated from McMaster University with her Bachelor of Arts in French Language and Literature in 1993, and subsequently obtained her Bachelor of Laws from the University of Windsor in 1996. She was called to the Bar of Ontario in 1998.

Ms. Rashid’s practice is exclusively in the area of Family Law.

With over 20 years of experience, she is familiar with all issues relating to divorce, property equalization, child custody and access, and child and spousal support. The focus of Ms. Rashid’s practice is litigation, specifically complex motions, trial matters and appearing at arbitrations. Her focus in litigation flows from her advocacy training in criminal litigation. Her practice also includes negotiation and preparation of Separation Agreements, Cohabitation Agreements, Marriage Contracts and Parenting Agreements.

She appears before the Ontario Court of Justice and the Superior Court of Justice in the Greater Toronto Area, including serving clients in Toronto, Mississauga, Brampton, Oakville, Milton, Hamilton, Georgetown, Newmarket and Oshawa.

We specialize in helping you address the legal challenges of a relationship and family breakdown. We advocate on your behalf and ensure your best interests are looked after.